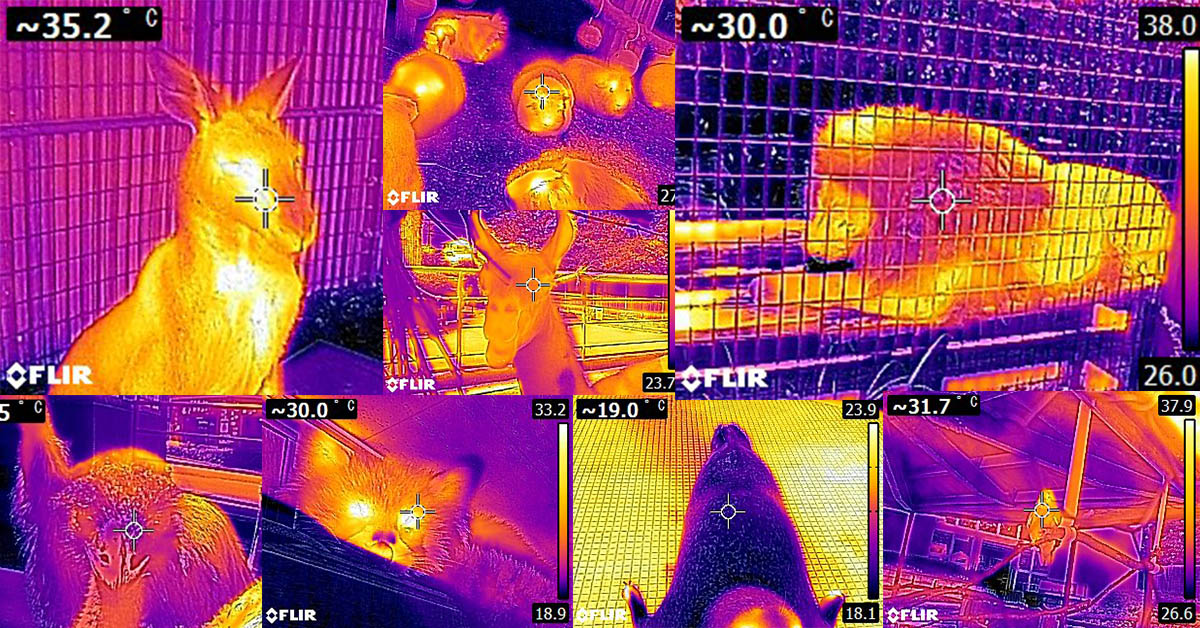 The Omuta City Zoo takes pride in being "a zoo that communicates about animal welfare", with a focus on caring for the animals' mental and physical health as well as ensuring they live in harmony in their environment. The zoo undertakes a diverse range of daily activities to keep the animals healthy and encourage zoo visitors to think about animal welfare.

As part of this welfare program, the zoo recently introduced a FLIR E6-XT thermal imaging camera. With the thermal camera, zookeepers can better understand the animals' health conditions and environment.

Donations from the community made the purchase possible

"For example," she explains, "suppose an animal was dragging its feet. We could not determine what condition it was in unless it was bleeding or injured. Thermal imaging cameras allow us to learn about the extent of any inflammation of affected parts by measuring temperature." She adds, "We also have some animals whose body temperatures cannot be directly taken at the zoo itself. The ground tends to become very cold in winter, and we traditionally could not judge if their body temperatures were maintained down to their toes." 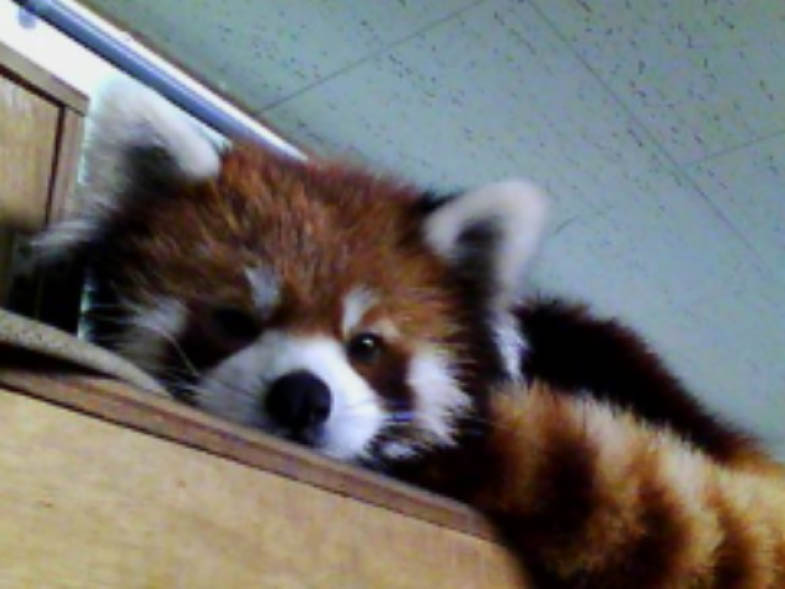 Once they understood the extent of what the thermal camera could do, however, the zoo decided to also use it to evaluate how the animals reacted to their enclosures, and as a tool to oversee their physical and mental health. Based on what they learned, zookeepers could make improvements to the environ­ments and animal health maintenance activities, enhancing their quality of life.

The Omuta City Zoo purchased the camera with donations collected at the main gate. The fundraiser received overwhelming support from the community, and following a consultation with FLIR Systems, the zoo introduced a FLIR E6-XT camera in August and started operations. 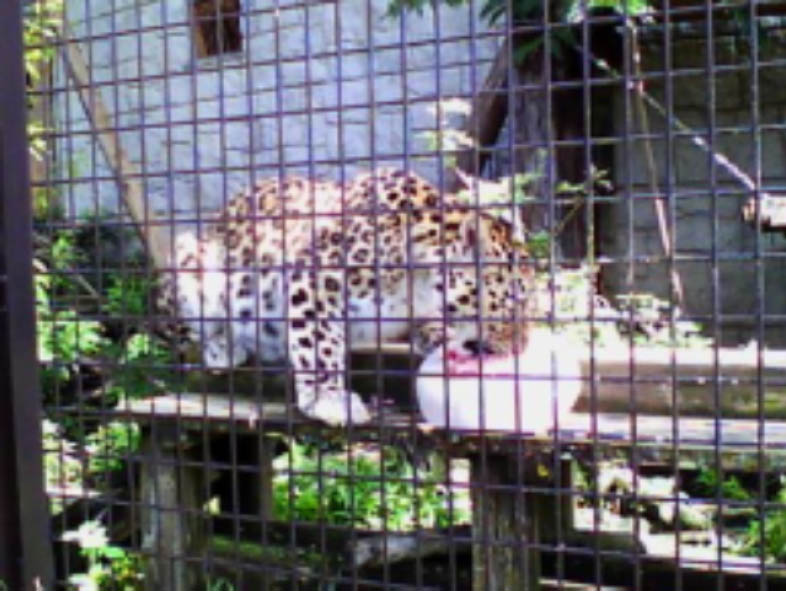 In response to requests from visitors, the zoo uploads the videos of Kuri-chan, the zoo's Linnaeus's two-toed sloth, to YouTube. Dr. Tomisawa says, "Much of the ecology in sloths is unknown, so by taking advantage of the thermal imaging camera, we anticipate that we can make many new discoveries."

She adds, "By using the thermal imaging camera to regularly check temperatures from summer to winter, we aim to identify any causes to specific issues." 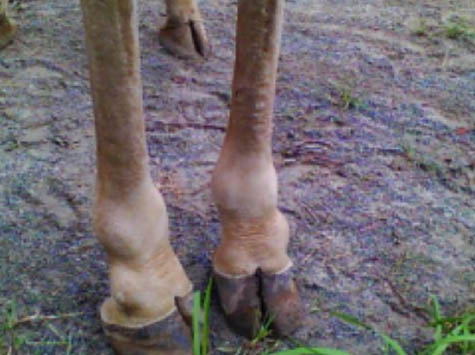 Improving the zoo's and the community's understanding of animals

While applying the thermal imaging camera to a wide range of research on animals, as in the case of sloths, the zoo is also promoting its use in the daily health management of the animals. By accumulat­ing such management data, the zoo can understand the normal conditions of individual animals. If anything abnormal happens, the zoo can promptly find the source of the issue and fix it before the animals are affected. This, in turn, will result in further helpful research on the animals.

Dr. Tomisawa says, "As an application of the thermal imaging camera, we want to turn our attention to the surroundings of the animals such as the temperatures of the ground and the fences of the enclosures, in addition to the animals themselves. Even if there is space that allows the animals to take a rest, is it really a comfortable place for them? Are there any changes depending on the season? By checking such things, we can have a better understanding and make improvements to the rearing environment of animals." 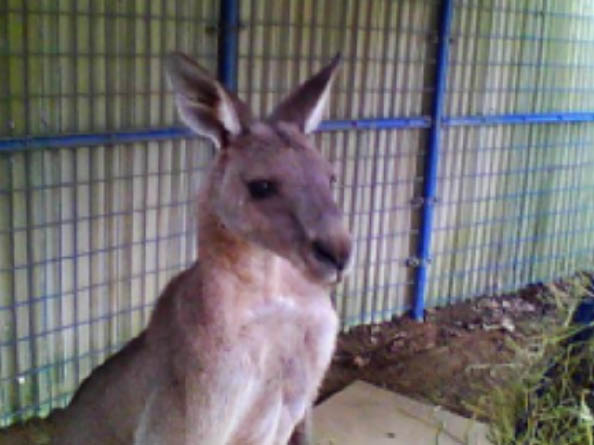 One of the advantages of the FLIR E6-XT is that it is offers MSX® image enhancement, in which details from a visual camera image are added to the thermal image to improve definition and perspective. This technology helps the viewer immediately understand the conditions in which the image was taken. The E6-XT also records thermal video and offers Wi-Fi communication, making it easy to transfer photos and videos to a computer.

"Videos certainly attract a high level of attention," Dr. Tomisawa says in describing their expectations for a wider range of applications from the thermal imaging camera. "We very much hope that going forward, many more facilities such as zoos or aquariums can promote not only the improvement of animal health and their environments but also a better understanding of animal welfare that we are focusing on."

About Omuta City Zoo
The municipal zoo, located in Omuta City, Japan, was established in 1941. Under the concept of "a zoo that communicates about animal welfare," it focused on environmental enrichment and improving the living conditions of the animals. The Omuta City Zoo has implemented a wide range of initiatives to improve animal welfare, such as husbandry training, which helps animals learn actions that are necessary for providing care.