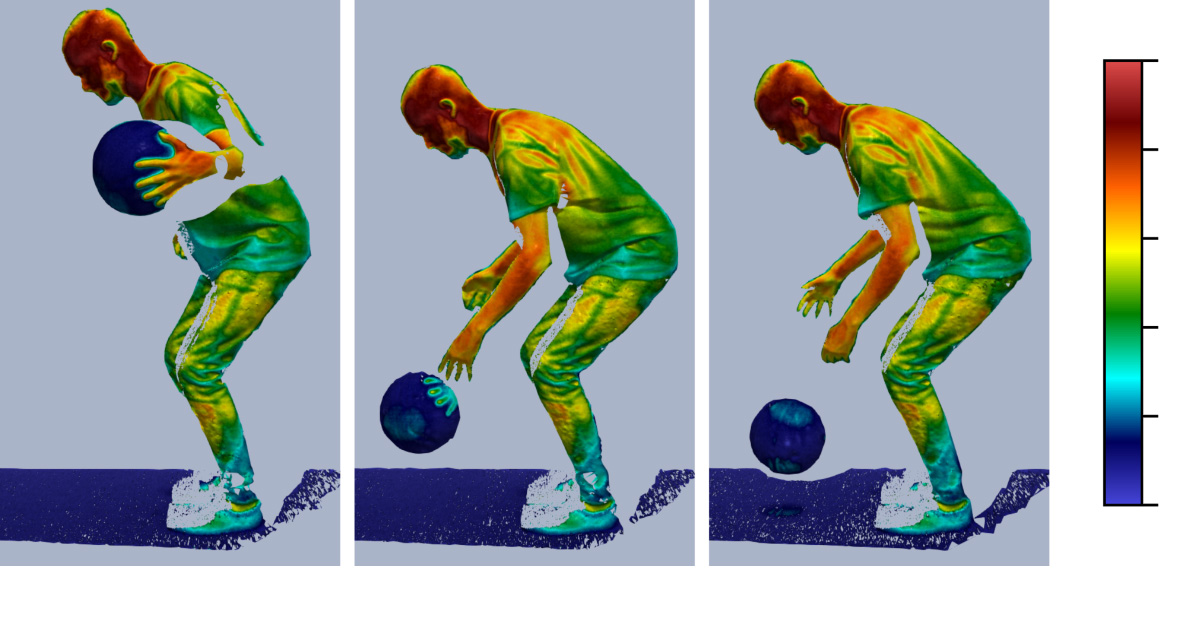 Researchers at the Fraunhofer IOF in Jena have developed a camera system for the three-dimensional detection of objects with two high-speed, high-resolution, monochrome cameras and a GOBO projector. Temperature changes can play a role in typical dynamic applications such as crash tests or airbag deployment in addition to fast spatial processes. The Jena research team recently upgraded its system with a cooled high-performance thermal imaging camera from FLIR as part of a joint measurement project with the goal of creating a true 3D thermal imaging system with the ability to record at speeds up to 1000 frames per second. 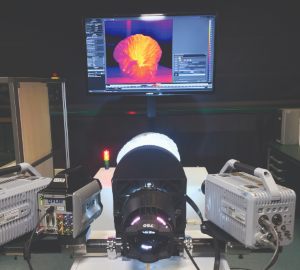