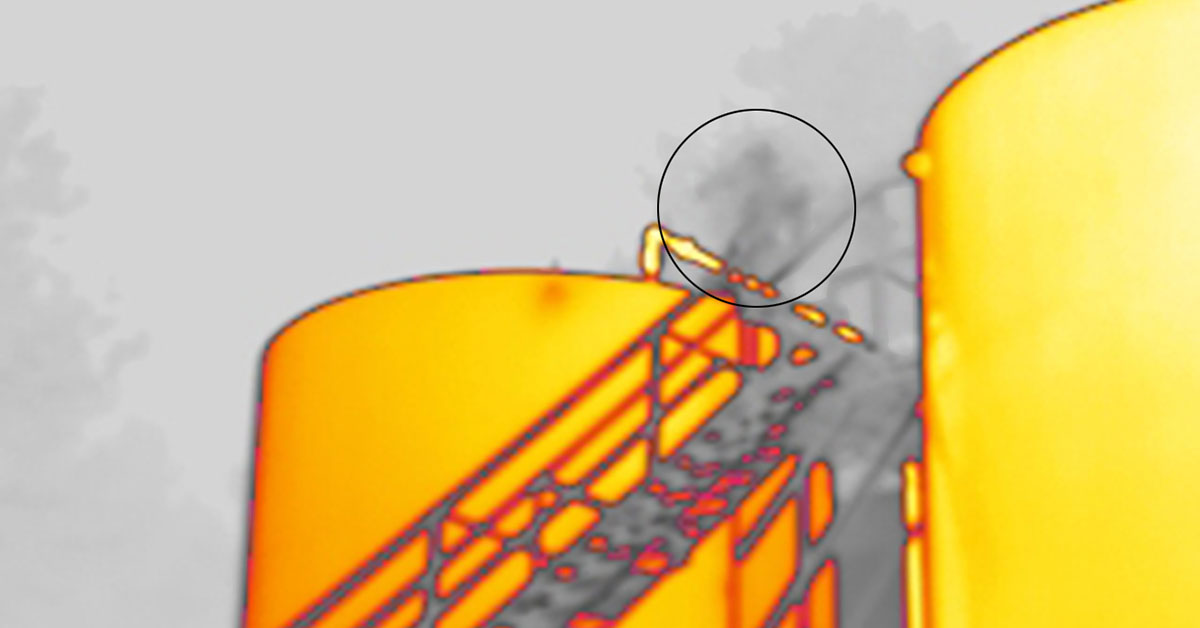 In the world of optical gas imaging (OGI), there are two primary types of gas detection cameras: cooled and uncooled. Each has infrared detection technology with specific advantages and limitations that are important to understand when choosing a camera. Read on to learn how OGI cameras work and what applications they're best suited for. 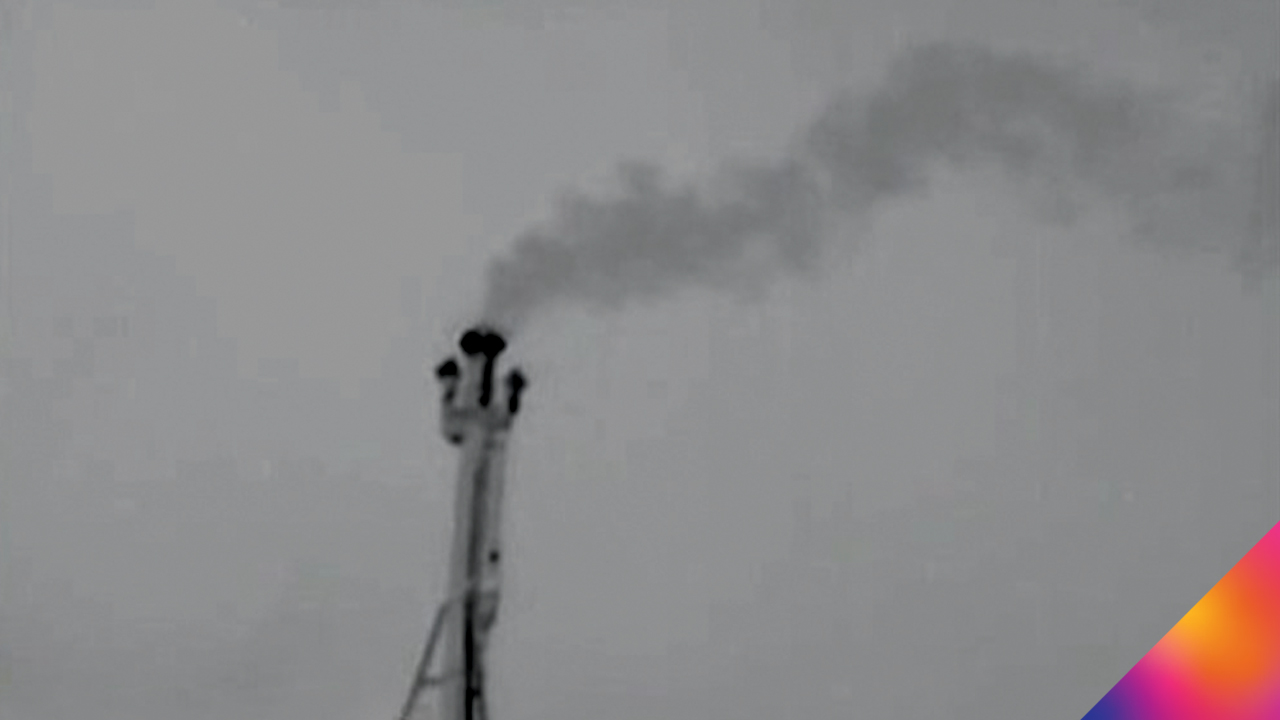 How does an uncooled optical gas imaging camera work?

Virtually every object emits infrared radiation, even those that seem very cold. An uncooled gas detection camera uses what’s called a microbolometer detector—a thermal-based sensor that experiences a change in resistance when heated or cooled—to measure and display that radiation. Here’s how it works:

As the radiation strikes the detector elements, they heat up and their respective resistance changes. The resistance change is measured for each element, converted to a digital count, calibrated through temperature, assigned a color or grayscale value, and presented as a pixel in the viewable image.

How does a cooled thermal imaging camera work?

Cooled cameras work by collecting photons of infrared energy that pass through the optic. These photons are converted into electrons that are stored in an integration capacitor. After a certain time period—called integration time—the charge is read out to a digital count, assigned a color or grayscale value, and presented as a viewable image.

The critical element of a cooled camera is the cryocooler, which is integrated with the sensor in order to lower the temperature to cryogenic temperatures (around 77K or -196°C/-321°F). This reduction in sensor temperature greatly increases the sensitivity of the camera by reducing the noise to a level below that of the signal from the scene being imaged.

What are the advantages of each?

Cooled cameras are more sensitive and more expensive than uncooled cameras, which are easier to make and maintain. Increased sensitivity and image quality are important factors for certain applications, especially optical gas imaging.

Images of a handprint on a wall taken with a cooled thermal imaging camera, and again after two minutes.

Images of a handprint on a wall taken with an uncooled thermal imaging camera, and again after two minutes.

The cryocooler of a cooled camera draws a large amount of power and will eventually wear out and need to be replaced after about 10,000-13,000 hours of operation. Uncooled cameras do not require the same amount of maintenance, have lower power consumption, and are lower cost than cooled cameras.

While they may be higher in price, there are considerable advantages of a cooled camera. Cooled cameras have higher frame rates, allow for synchronization with other measurement devices, and are sensitive enough to uncover details and take measurements that otherwise would be unachievable with uncooled thermal cameras.

Why do most Optical Gas Imaging cameras have cooled detectors?

Many gases invisible to the naked eye can be visualized with optical gas imaging.

Historically, OGI cameras have been designed with cooled IR detectors which provided the sensitivity required for visualizing gas. New technological innovations have allowed for uncooled OGI cameras like the FLIR GF77 that can be manufactured at a much lower cost. They also cost less to maintain due to the simplicity in design with no cooler needed - potentially making them more appropriate for continuous, 24/7 operation applications.

Which camera do I need for my application?

Cooled cameras offer more sensitivity, better image quality, and a higher framerate than uncooled cameras. This makes them ideal for detecting small or low-concentration gas leaks, especially from a distance, and for use in meeting environmental regulations for leak detection. In addition, several FLIR cooled OGI cameras are compatible with technology that can quantify gas leaks (see the FLIR QL320). However, the cryocooler adds weight, power consumption, and significantly more cost.

If the application only requires detection of larger leaks, then an uncooled camera such as the FLIR GF77 is a lighter, nimbler, and less expensive option that can still deliver phenomenal results. This camera is calibrated for temperature, so it offers dual capabilities for gas detection and condition monitoring for electrical and mechanical systems. And unlike cooled cameras, which have internal filters for specific gases, the gas filtering technology is in the GF77's interchangeable lenses, meaning this one camera can be used to find methane, sulfur hexaflouride, ammonia, ethylene, and more.

Speak to one of our experts to determine what camera is right for your needs.

What is Optical Gas Imaging?